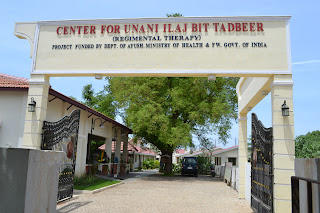 Center for Unani Ilaj bit Tadbeer - Regimental Therapy, A Project funded by Department of AYUSH, Ministry of Health & Family Welfare, Government of India was inaugurated on the 30th October 2011. 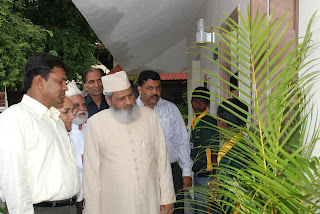 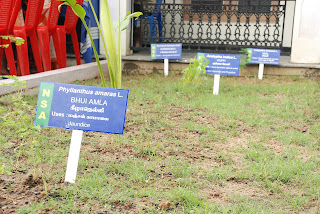 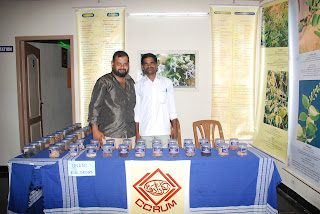 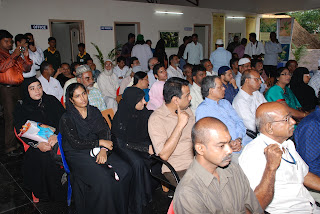 Demonstration on the significance of Ilaj Bit Tadbeer - Regimental Therapy in Unani System of Medicine was done to general public. Unani Food Mela was organised by Niamath Science Academy along with a Health Film show.


Health talks regarding the benefits of the Unani System of Medicine in which eminent Unani Physicians, Social and Health workers participated and delivered their lectures. 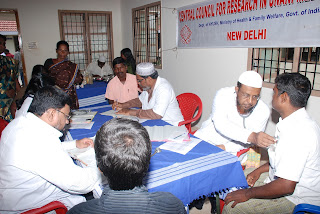 A Rural Public Health Mela was held in which a free Medical Check up Camp was conducted by the staffs of Regional Research Institute of Unani Medicine, Chennai 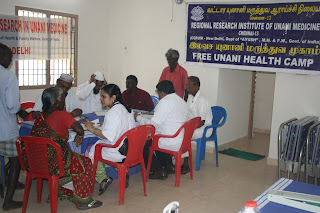 In which 430 patients were screened, free Unani Medicines were given.